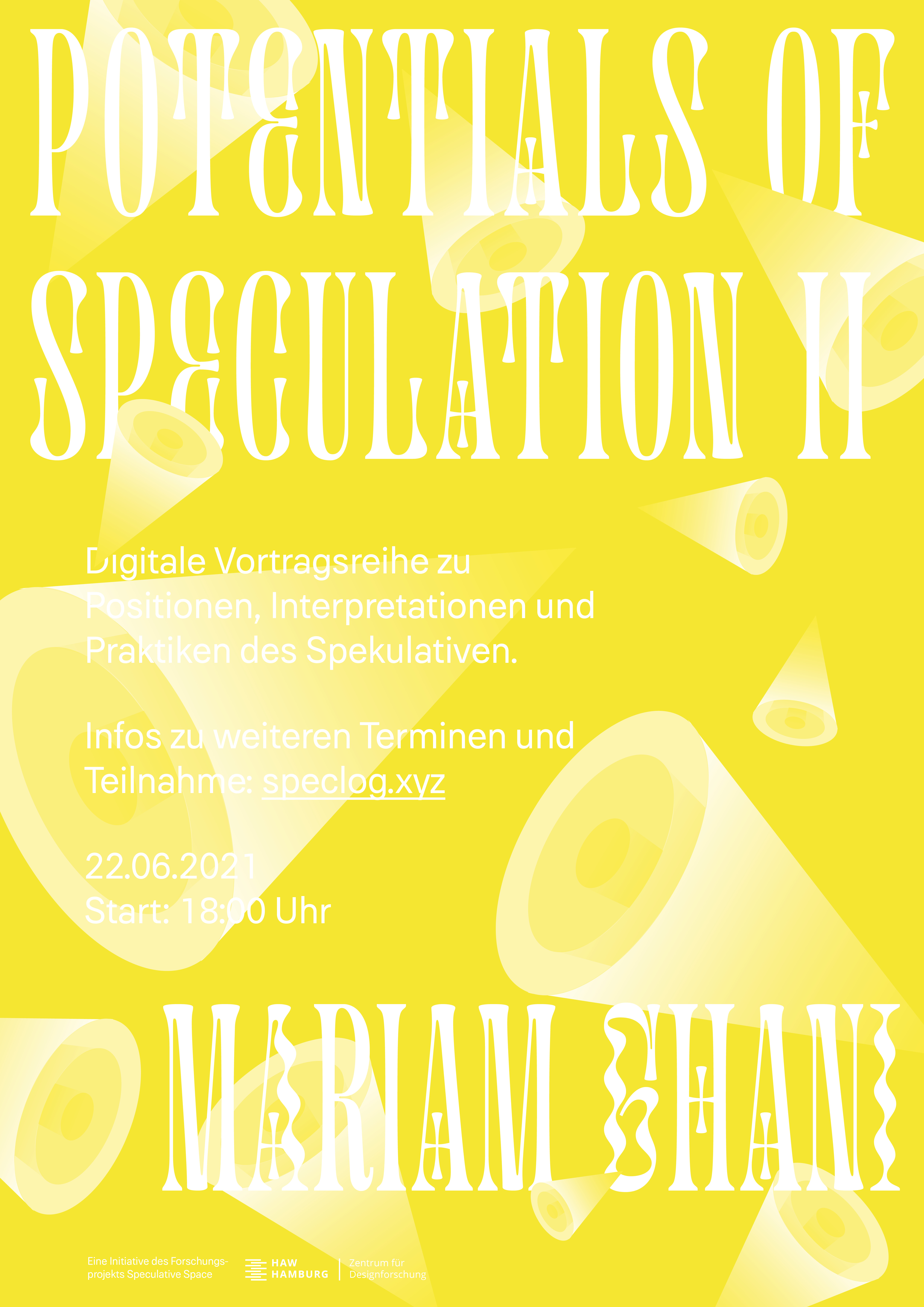 Flyer: Mariam Ghani @ Potentials of Speculation II
+
This talk will be held in English ! +
Speculative Histories +

In literature the term 'speculative fiction' is used to describe the particular kind of sci-fi novel that takes an observable phenomenon in the present and extrapolates it forward into an imagined, but distinctly possible, future. Applying the same process to the writing of history, we would observe a place, space, or event in the present and extrapolate backwards, to imagine how it came to be -- using not only the trace evidence left in the usual annals or the accounts verified by official records, but the rumors and myths that haunt the fringes of those narratives. Speculative histories can recover what may have happened and been forgotten, or should have happened but was suppressed, or even (tipping us back into the future conditional) project what might yet happen if fortunes turn - including both the paths taken and the paths not taken, the public and private narratives, the alternate versions of history preserved by the victors and the defeated. Several of my works over the past decade could be considered speculative histories, while others engage conceptually with related questions around the political uses of rewriting the past from the present. I'll talk about these; discuss how speculative histories relate to material histories, Saidiya Hartman's "critical fabulation" and Kevin Young's "reading for shadows," and formulations of the artist as archivist or anthropologist; and consider how the praxis of speculative history-writing appears in our current 'post-fact' moment. +
+

Mariam Ghani is an artist, writer, and filmmaker. Her interdisciplinary work looks at places and moments where social, political, and cultural structures take on visible forms. Her films, photographs, and installations have been presented and collected by museums, festivals, and biennials worldwide, notably the Guggenheim, MoMA, Documenta 13, IFFR and CPH:DOX. Ghani’s first feature, the critically acclaimed documentary WHAT WE LEFT UNFINISHED, premiered at the 2019 Berlinale and is distributed by Arsenal, Good Docs, and Dekanalog. She teaches at Bennington College. + 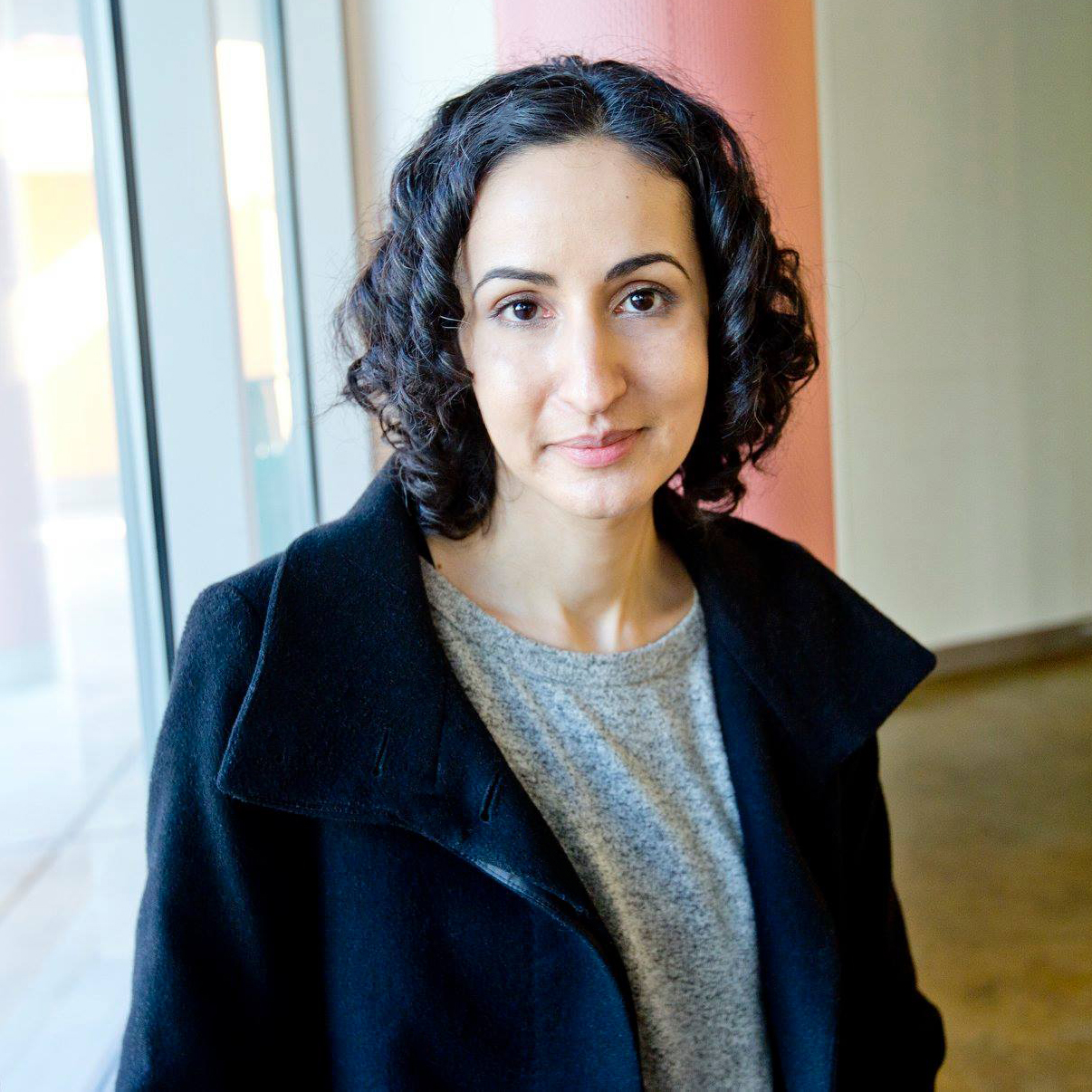 The talk is part of the digital lecture series Potentials of Speculation +
Zoom Link: https://haw-hamburg.zoom.us/my/potentialspeculation +