As one out of seven keygroups, we will do a performative lecture at PER­FOR­MANCE PHI­LOS­O­PHY PROB­LEMS 2022 at University of the Arts Helsinki (Uniarts), June 16. + 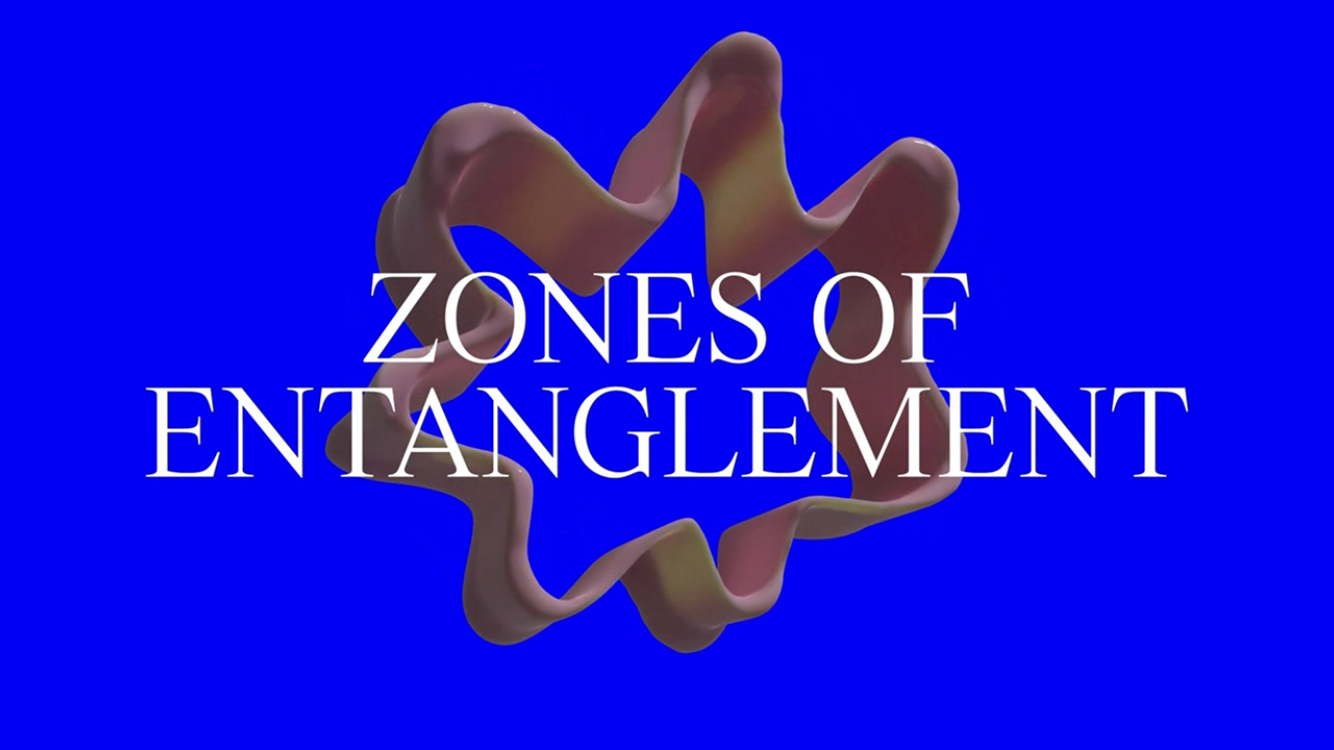 A Key Group formed by Alice Lagaay, Anke Haarmann, Tom Bieling, Torben Körschkes, Petja Ivanova, Barbro Scholz and Frieder Bohaumilitzky +
An apparent legacy of the ‘Enlightenment’ (with a big E) is the assumption that knowledge is universal and that all societies and cultures are knowable from a singular ‘bird’s-eye’ point of view. This has resulted in what some might call a ‘tyranny of logic’, the boundary-defining framework of science that excludes any episteme that cannot be grasped by its methodological norm, defining thereby what can or cannot constitute the ‘knowable’ or ‘true’. The same generalising framework also defines what is regarded and valued, what counts, as knowledge in the first place. The focus tends to be on the communicable (and therefore marketable) outcome, the ‘results’: ideally discrete nuggets of information that can, in principle, – or so it is assumed – be further digested and imported into other contexts, independently and regardless of the actual embodied processes that led to the original formulation of these results, and regardless of the original (and local) context in which their significance might be embedded. +
Related to this are the challenges of post-colonial thought. In particular, the fact that any effort to think through and to overcome the violence of exclusion, implied and continuously enacted by the academic straitjacket, faces the problem of how to define and reframe what constitutes knowledge and truth as opposed to, say, belief, dogma, ideology or mere speculation. Increasingly, however, ‘rebellious’ epistemes are emerging on the fringes of academia, demanding, for instance, that more subjective, non-quantifiable experiences (as opposed to strictly empirical experiments) be equally valued as knowledge. +
Speculative Design offers a methodological toolbox with which to explore, and potentially legitimize, alternative models and modes of knowledge through world-building not based on, or not yet based on, socially normalised ‘truths’. However, a problematic dichotomy remains: whilst a neutral, transparent and universal truth may be a fantasy construct, the disturbance of such a construct through individual embodiments is no simple alternative. It requires a careful observation of the modes and assumptions, the premises and processes of different knowledge-generating practices within the confines of academia and beyond. In short, it requires actual (not simply professed) inter- and trans-disciplinarity; in other words: actual working together. So: How do we work together? +
Drawing from a range of different disciplines and hybrid forms of research, including artistic research, design, philosophy, and various types of embodied practice, the team members of Spec Space, the Laboratory for Speculative Design Research at Hamburg University of Applied Sciences (HAW), will attempt to perform this inter- and trans-disciplinarity on the stage of the Performance Philosophy conference in Helsinki. They will demonstrate different ways of knowing, approaching and triangulating the question of what can emerge, once the traditional domains of academia and science (“Wissenschaft”), are no longer regarded as exclusive sites for knowledge production. +
Before beginning to address how we work together, our first step has been to describe how we work individually. Depending on the type of work involved, and also, perhaps, on our individual personalities, our approach to this self-analysis has been different in each case. Some of us have described the practical and strategic methods they use to develop concepts for design projects: building with ready-mades, identifying dichotomies, juxtaposing and contrasting contexts, enhancing paradox. Others have delivered a close phenomenological description of specific skills involved in various phases of their work, for instance the actual process of typing words and sentences on a keyboard (using just two fingers) in combination with writing notes by hand, or the physical, rhythmic, embodied vocal experience of speaking thoughts out loud, of discovering thoughts by speaking. +
These skills are invariably necessarily implied in the idea of what our work “is”, but not usually considered as contributing significantly to its outcome; not normally worthy of mention or attention. A close observation of the actual processes involved in carrying out these everyday work tasks – speaking, writing, experimenting with materials, listening, waiting, doubting, procrastinating, reading, re-reading, editing, reading out, going for a walk, marinading, starting over, collaging, connecting, refashioning, sewing, letting grow, feeding… – suggests, however, that they are not just simply subsidiary methods or neutral service providers, as it were, but intricately, methodologically involved in the creative process of (speculative) design, especially when highlighted by the sensitivities of a performance philosophy paradigm. The action of observing and describing what we actually do as we carry out our daily work is understood here as an essential methodological step in the infinite process of situating and localizing, of thereby decolonialising, our labour practices, a process which must necessarily accompany, and be valued equally to, the connected and infinite process of enlightenment (with a small e). +