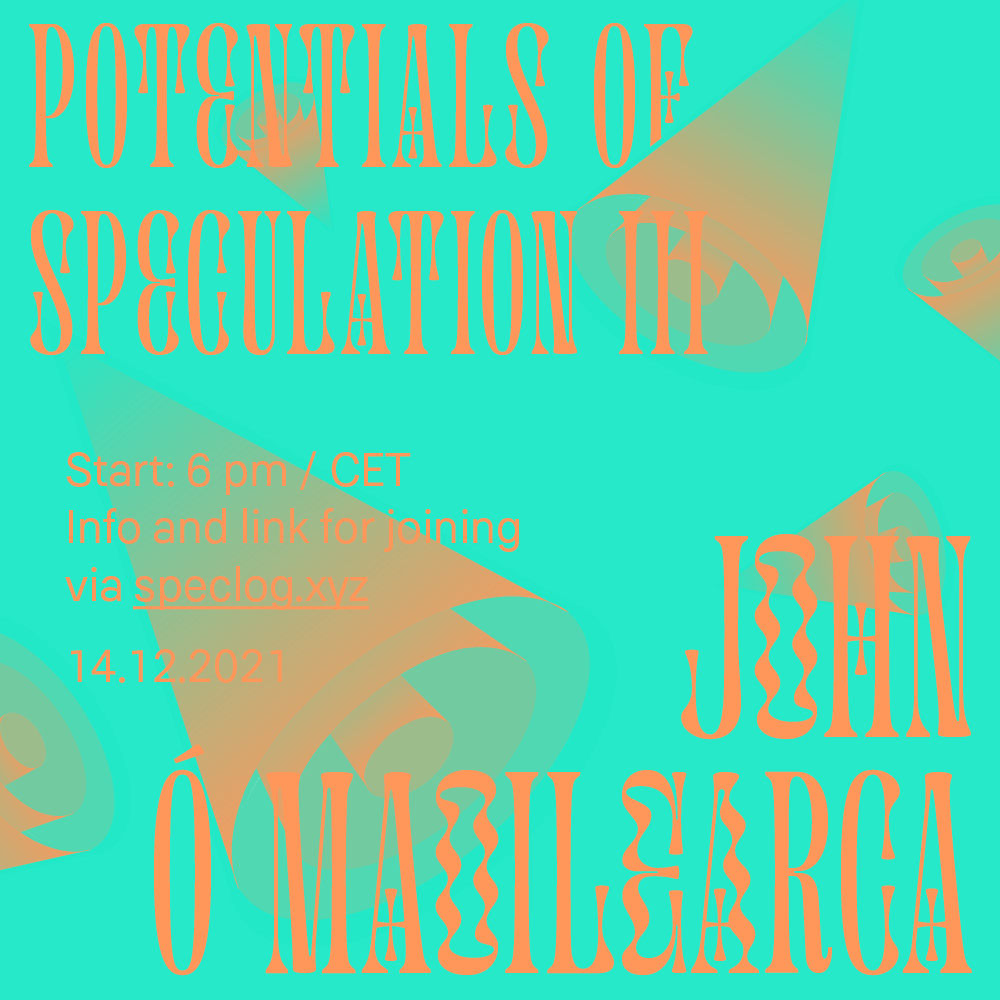 The Image is not Imaginary: Designing Matter and Spirit in the Two Bergsons

This lectures emerges from a fascinating moment near the turn of the Twentieth-century, when Henri Bergson (1859-1941) and his sister, the occultist Mina Bergson (1865-1928), were both living in Paris and working on seemingly very different but nonetheless complementary and even correlated approaches to questions concerning the nature of matter, spirit, and their interaction. He was a renowned professor within the French academy. She was his seemingly estranged sister, though in her own right a celebrated feminist and occultist performing on theatre stages around Paris. In my talk, I will examine some of the paraphernalia used by Mina Bergson in her practice: this includes the grimoires, symbols, languages, props, costumes, sets, mathematic equations, colours, choreographies, and stagings that were part of her work in The Golden Dawn. Specifically, her use of vault design, Tattwa cards, and other diagrammatic imagery will be examined in the context of the esoteric idea that the image is not imaginary (or merely representational) – but part of a perfectible process that accesses the Real. This idea will lead us to an analysis of some famous diagrams from Henri Bergson’s Matter and Memory, which are arrayed in combination with crucial images used in esoteric practices, forming a kind of ‘montage collision’ of sorts. + 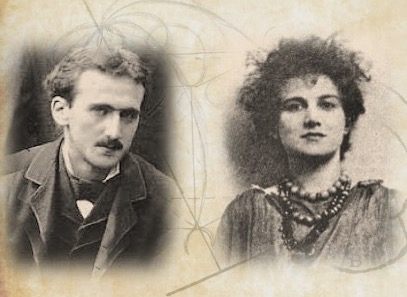 Henri and Mina Bergson
+
John Ó Maoilearca joined Kingston University, London as Professor of Film in 2010. He has previously lectured in philosophy departments at the University of Sunderland, England, and the University of Dundee, Scotland. He has published eleven books, including (as author) Bergson and Philosophy (Edinburgh UP, 2000), Post-Continental Philosophy: An Outline (Continuum, 2006),Philosophy and the Moving Image: Refractions of Reality (Palgrave, 2010), and All Thoughts Are Equal: Laruelle and Nonhuman Philosophy (Minnesota Press, 2015). He has worked in the areas of Continental Philosophy (Bergson, Deleuze, Henry, and Laruelle), metaphysics (especially of time and identity), and metaphilosophy. His latest book, Vestiges of a Philosophy: Matter, the Meta-Spiritual, and the Forgotten Bergson will appear with Oxford University Press in 2022. +
The talk is part of the digital lecture series Potentials of Speculation III. +
Zoom Link: https://haw-hamburg.zoom.us/my/potentialspeculation +