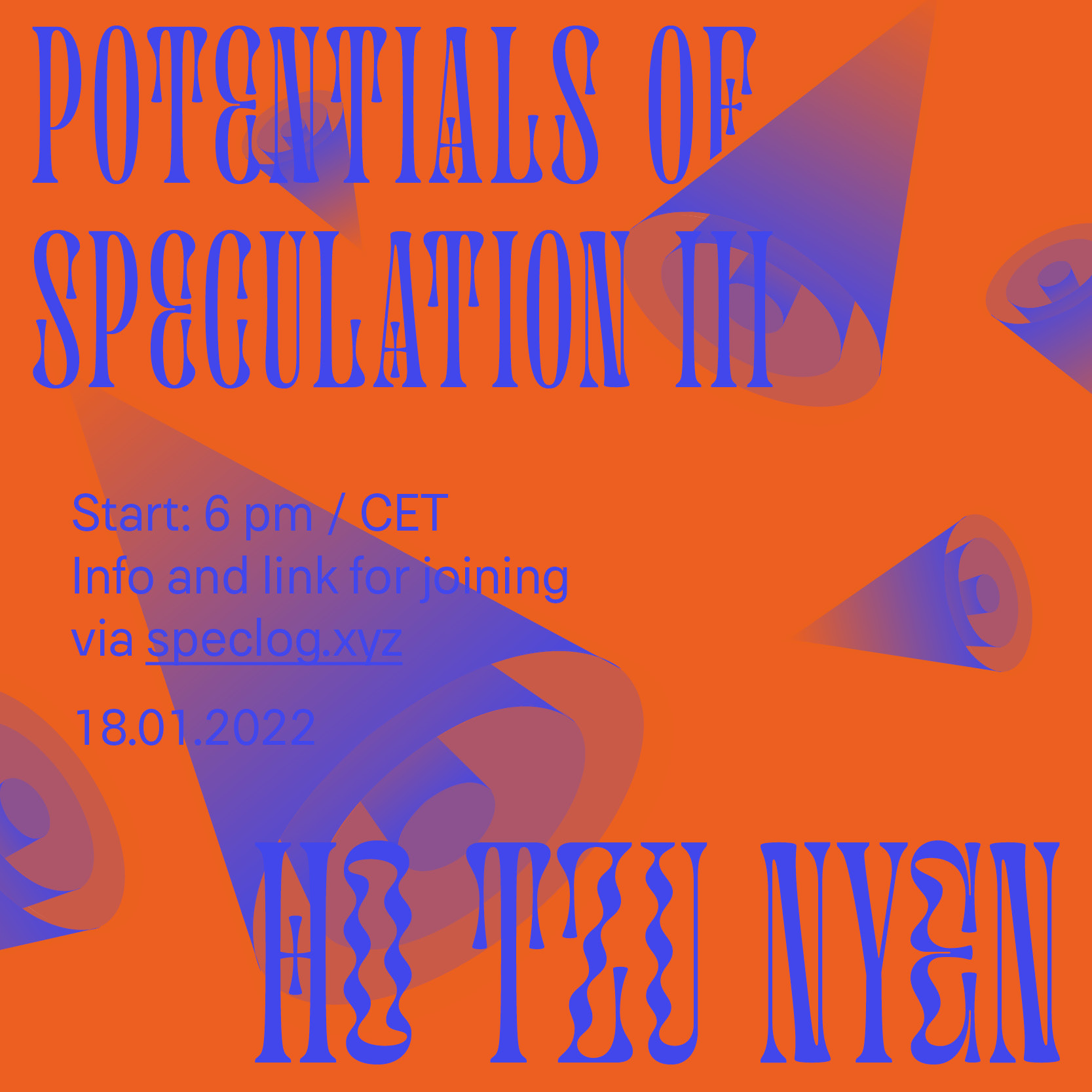 Since 2015, Ho Tzu Nyen has been working on The Critical Dictionary of Southeast Asia, an ongoing project driven by the heterogeneity of the region known as “Southeast Asia”. It consists of an algorithmically edited “Abécédaire” of the region, made up of video materials detourned from online sources and recombined in endless variations. It can be said the Dictionary begins with a question: what constitutes the unity of a region that has seemingly never been unified by language, religion or political power? +
Ho Tzu Nyen makes films, installations and performances that often begin as engagements with historical and theoretical texts. His recent works are populated by metamorphic figures such as the weretiger (One or Several Tigers, 2017) and the triple agent (The Nameless, 2015), under the rubric of The Critical Dictionary of Southeast, an ongoing meta project. +
The talk is part of the digital lecture series Potentials of Speculation III +
18.01.2022
Start: 6 pm/CET + 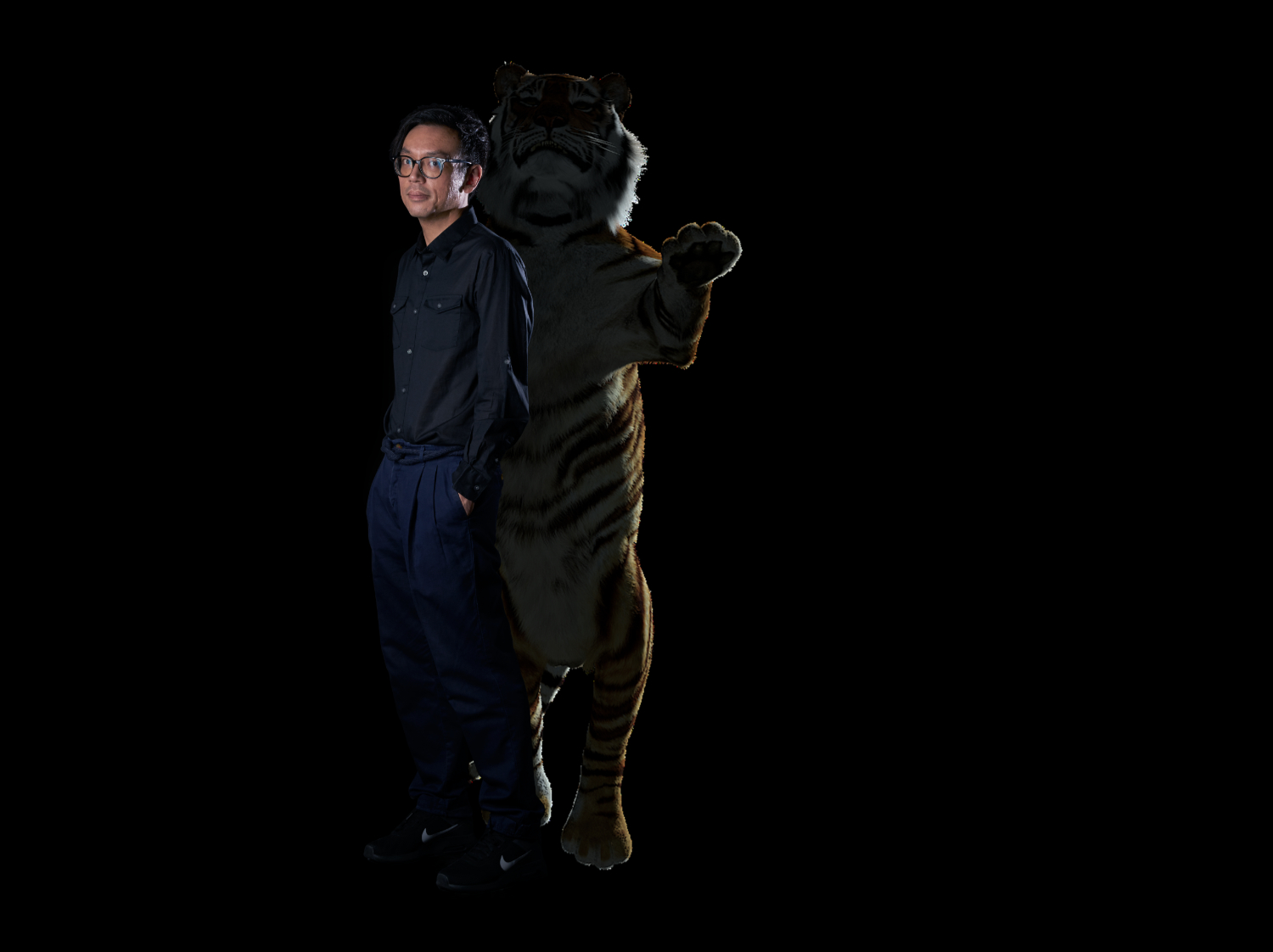